What About the Kids? (song about protecting children) 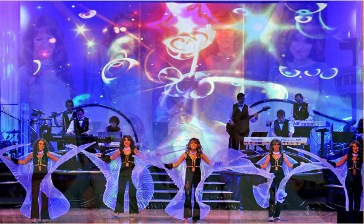 In July, I ran a giveaway of Math Mammoth products for my newsletter subscribers that was "coupled" with CDs by 24K Gold Music. Well, the response to that was so good... they decided to release a particular song, ESPECIALLY all of us in mind who work with CHILDREN.

I was told this song was originally written back in 2002. It is titled "What About the Kids", with a message about protecting the children.

Edited in 2018:
It's years later, but I'm still doing giveaway raffles every month... for 24K Gold CDs. If you'd like to have a chance to win one of them, just contact me!