What fraction of the elephants is blue? 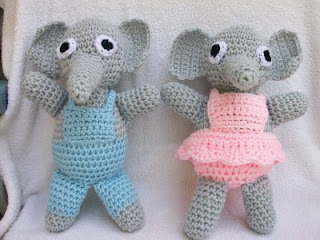 First of all, think: which ones are less, blue or pink? Clearly, the blue ones are less. Make those kind represented by ONE BLOCK or one unit.

Now, to get the fraction asked, I could use those little dashed lines in my blocks... See, I made each block have 4 little dashes ---- and the half-block has two.

So, the Blue elephants are "four dashes" and the pink ones are "ten dashes". I know that in reality we don't know how many blue or pink elephants there are, but this won't matter if we only want to know what FRACTION or what PART of the elephants are blue. So we might as well assign some quantities here that fit the problem.

You can also get the same answer this way: blue elephants are 1 block, and there are a total of 3 1/2 blocks of elephants. The fraction is 1 / (3 1/2) which is equivalent to 2/7 (multiply both numerator and denominator by 2).
fractions word problems