Man who had half of his brain removed

November 21, 2014
I received this story in an email and thought it was very encouraging and heart-warming! True story. I asked Scott for his permission to post it online.

In the beginning he is referencing this article of mine (I sent it to my list last year):
http://www.mathmammoth.com/lessons/value_of_mistakes.php

I am just NOW ... today reading this email from about one year ago. I know terrible, but late than never, right.
Anyway, I wanted to write you and tell you that like Cameron, I had more than half of my brain removed in 1978. I had brain surgery for an AVM, arterial venus malformation. I had three surgeries total and nearly died. The doctors told my parents that if I lived I would be a vegetable. However, I defied them. I made it to the cover of the Children's Hospital of Sand Diego's December/January 1978/1979​ magazine. They called me the "Miracle Boy". 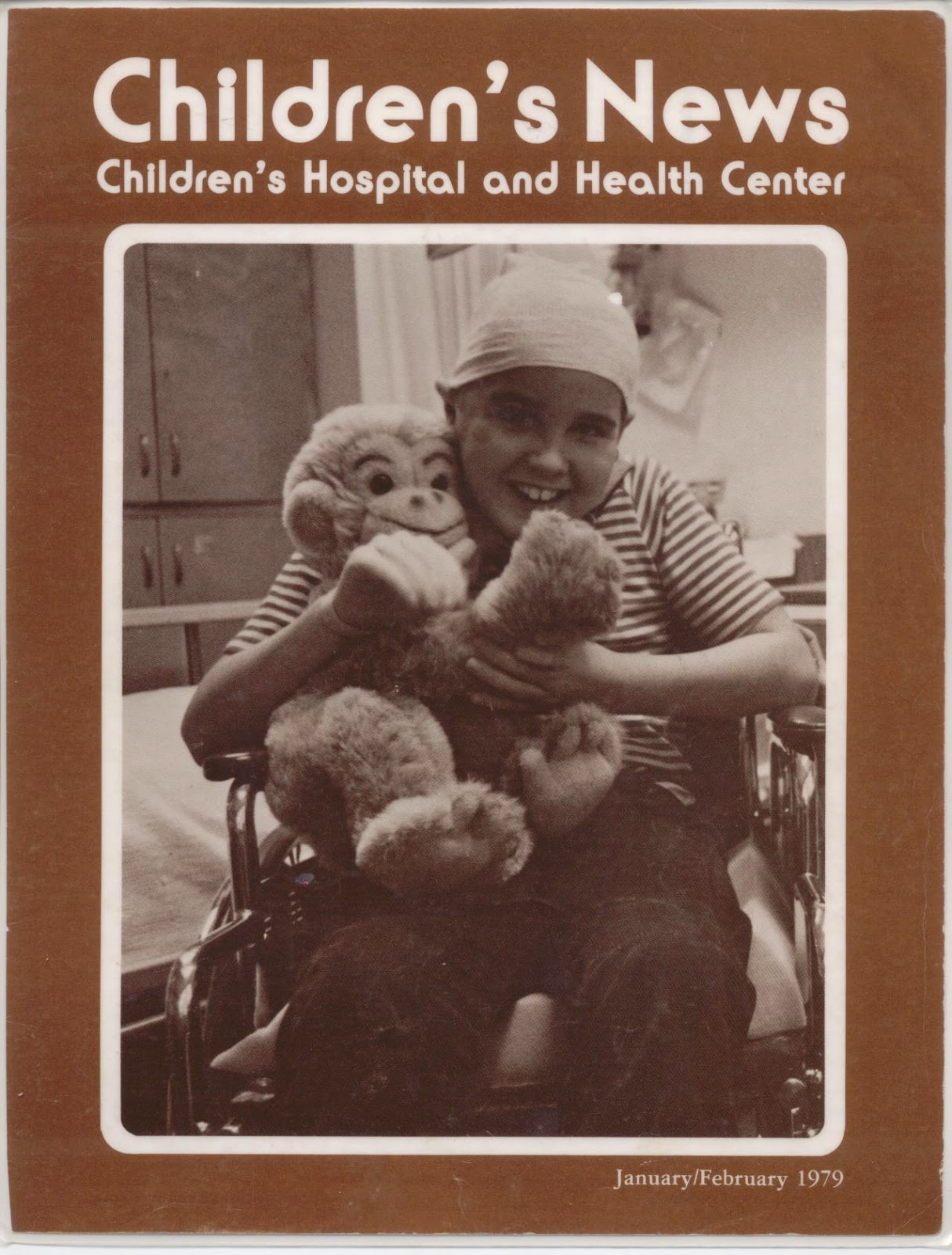 I have two master's degrees. I am a former teacher. I had to get out of teaching, due to my seizures. But upon my receiving of my first Master's degree, my father was still alive, and made it to my ceremony. He was so very proud. He told me that day that not only was I the first Blanchard in our family to ever receive an advanced degree, but he told me that I did it with less than half a brain!! I laughed, and he said, "NO really!"

He told me that my mother, who had died of cancer years before that, and my father had decided never to tell me about how much of my brain had been removed during the surgeries, because they never wanted me to use it as an excuse to say, "I can't do XXXX, because I only have less than half a brain..." or "I am not smart enough, since I don't have a full brain..." I am so very thankful for that, that they did not. But I just had to share this with you.

Although I am not teaching in a classroom, I am teaching, in a way. I do tutor. I do help many friends who homeschool. And, for several years I have been a host father for boys from other countries coming to the U.S.A. for a year of schooling. I LOVE it. I am a single, never married 46-year old (on Sunday) guy, who is blessed beyond words, and am privileged enough to be able to share it with others.

Blessings for you and what you do. I do enjoy reading your emails. Sorry this one is so long in replying. 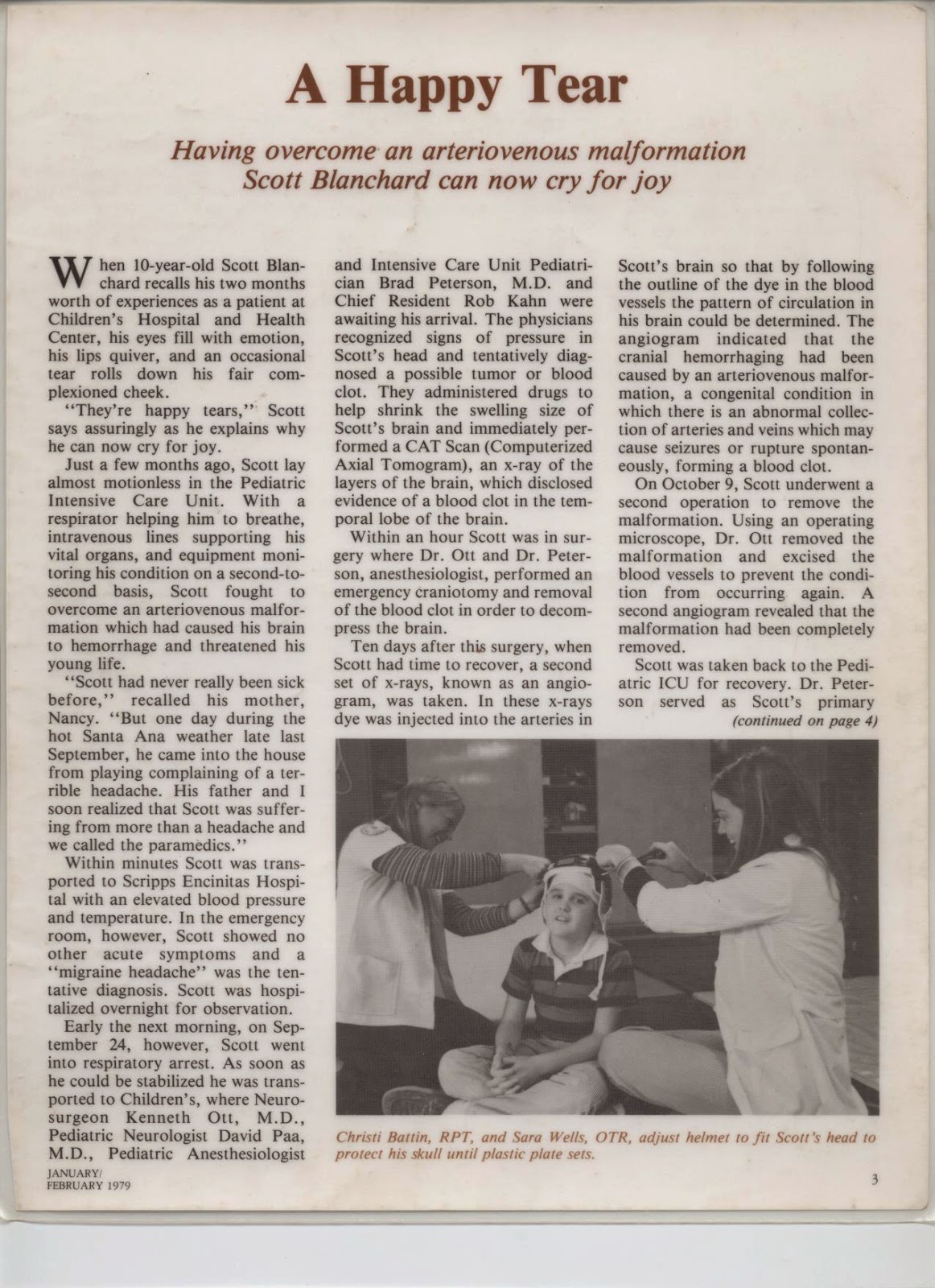 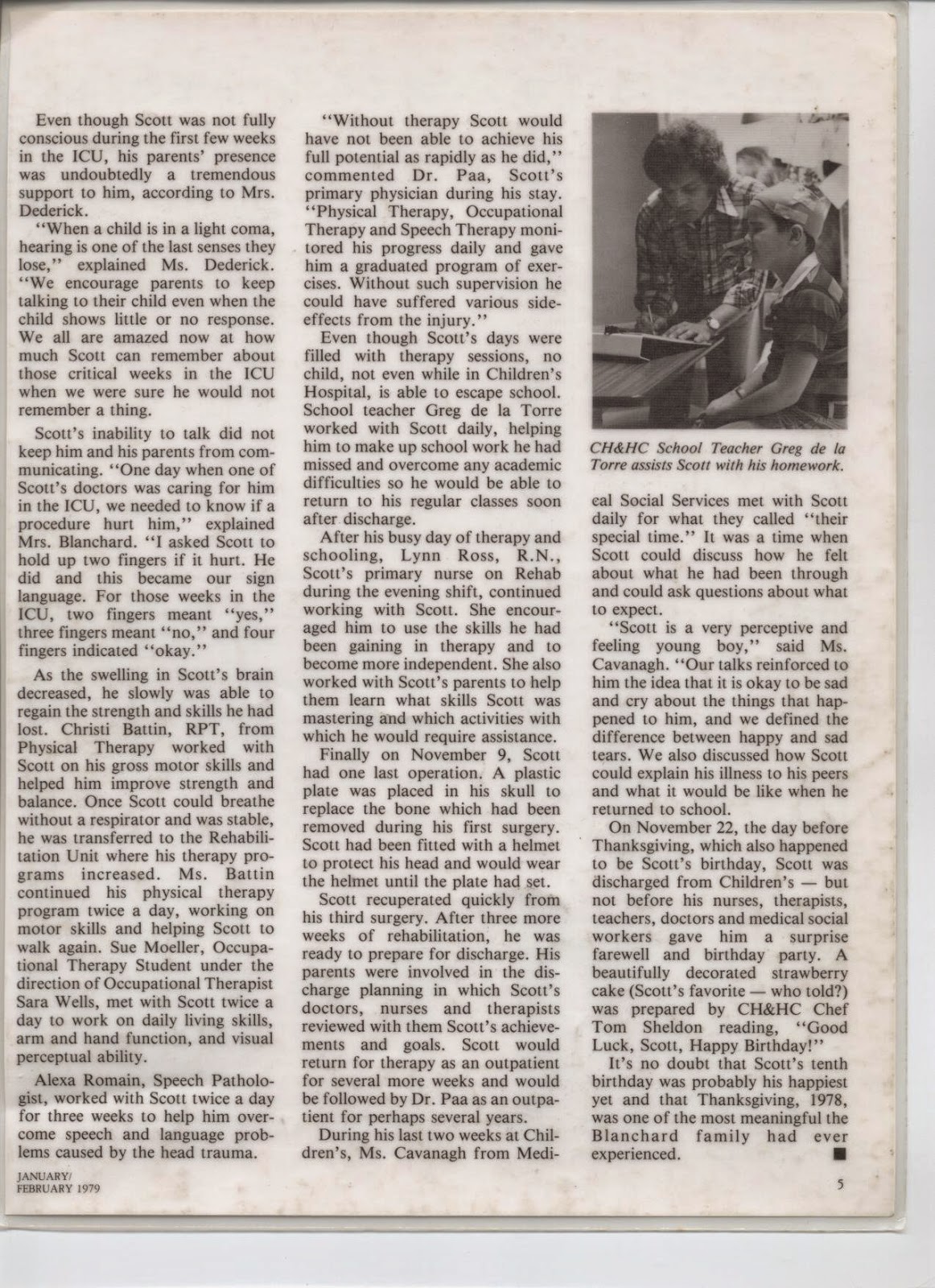 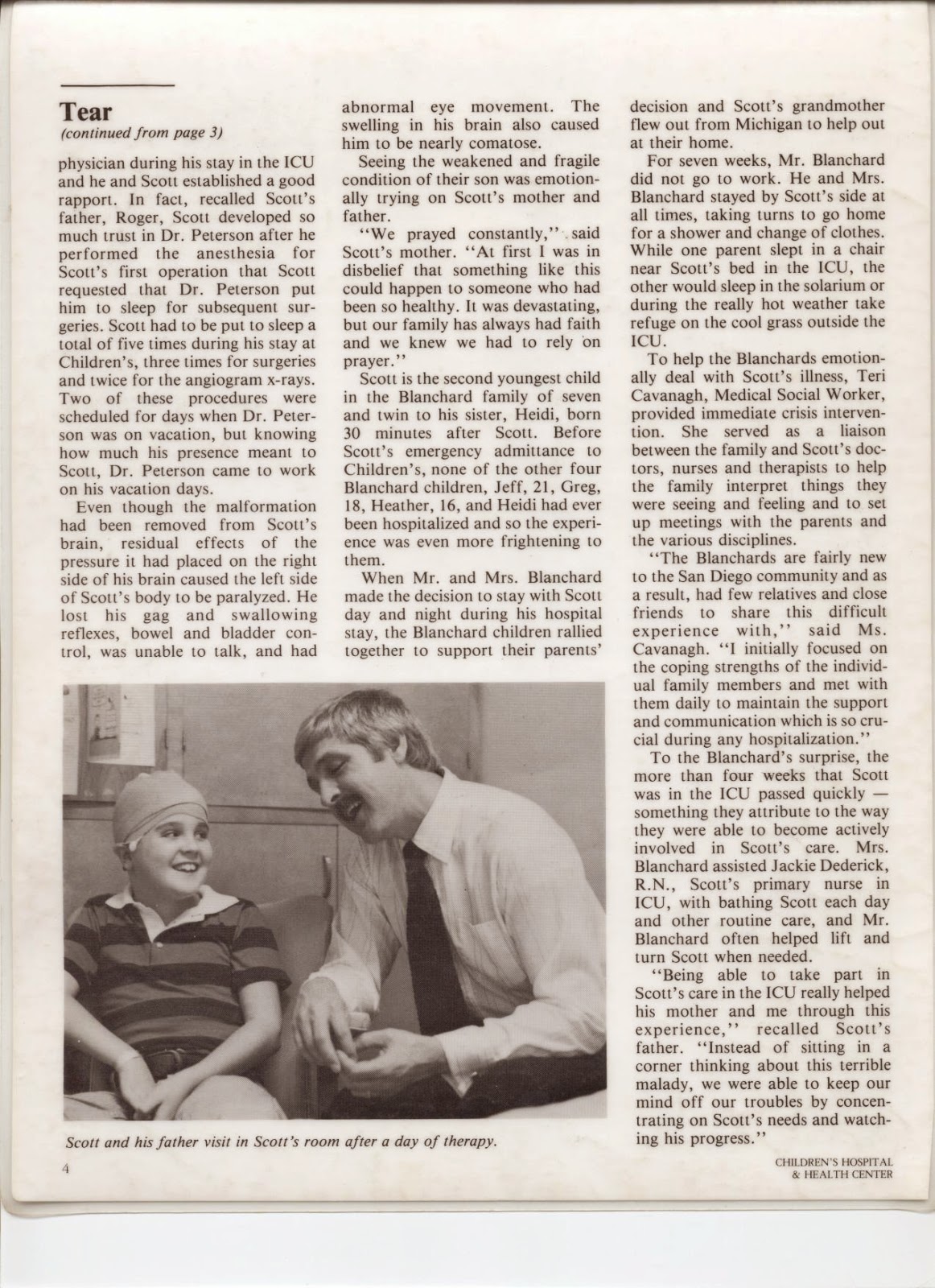 (Maria's note: please share this encouraging story with others.)