A story of a girl who hated math

I am homeschooling my kids.  The kid I'm writing about is my oldest--a unique, amazing, beautiful, extremely bright 8-year-old.  She has light red hair and a giant smile that shows all of her teeth and gums.  She's outstanding. I know that everyone says that about their child, but really, she's outstanding. She is the best big sister I could have ever have hoped for, she's loyal, she's funny... and she's smart.  She caught onto reading very, very  early, and is well advanced at that subject for her age.

But she hated math. Oh, how she hated math.  Her smile and loyalty would vanish at the mere sight of her math book. She'd snap at her precious little brother and the tears would freely flow.  Our days would turn from joyous to sad on a dime.

And since we are a no-tears-in-school-when-they're-little kind of family, I decided to pull way back on math towards the end of last school year. When we did do math (twice a week or so), we did a spiral curriculum.  I thought that made the most sense so that she wouldn't be overwhelmed.  But the problem was, every single day my precious carrot-top would fail.  She would encounter something she didn't remember or know.  And the tears would always come back.  I tried coaxing, bribing, cajoling... everything.  And finally I quit teaching her math altogether, because her sister (2 years younger) was catching up with her. I didn't want this bright, beautiful girl to start to believe she wasn't good at math.  I knew that simply wasn't true.  So I stopped math last year, and then I took a chance on Math Mammoth.  It pretty much came down to the cost and the reviews.  I wanted something simple, different from what she was doing, and that she could "win" at.

I'd be lying if I said that it was a total shift.  Still some tears.  Still discouragement.  But slowly, I saw her actually gain confidence because she began to truly learn her math.  And I can't tell you when it happened, but one day I realized that she was no longer fussing.  She was no longer crying.  Our days were no longer lost to frustration and failure.  My child was actually LEARNING.

Today I sat on my bed with her and showed her a flashcard of two two-digit numbers.  I said, "This is what's coming up for you sometime soon. Do you think you can do it?"  My child looked at me, looked at the problem, thought for a while, and told me the answer.  She added two digit numbers before she even got to them in her curriculum.  Why?  Because she UNDERSTOOD how.  I was so proud of her. 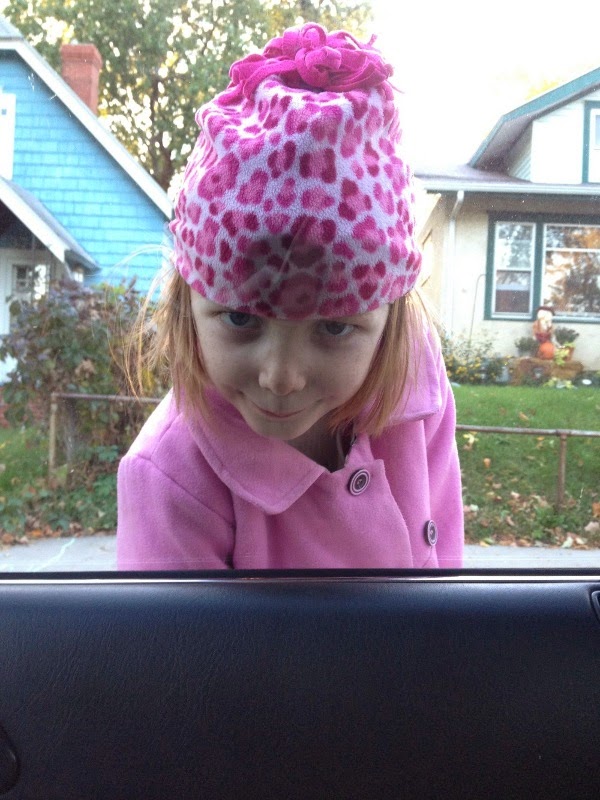 The joy is back in my sweetie, the smile is back on her face.  She doesn't LOVE math, but she is confident that she can do it and sticks with it because of Math Mammoth's simple and logical teachings.  I actually found your contest because I wanted to write you this note anyway.  I don't have a photo of her doing her math or of the moment it started to click, but I do have a photo of her smiling and having fun.  Since that's really all I wanted this whole time, anyway, that's the photo I'm including. 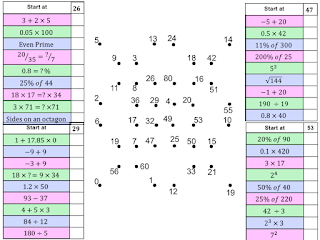